What is SIBO: The Hidden Gut Problem That Will Wreck Your Health 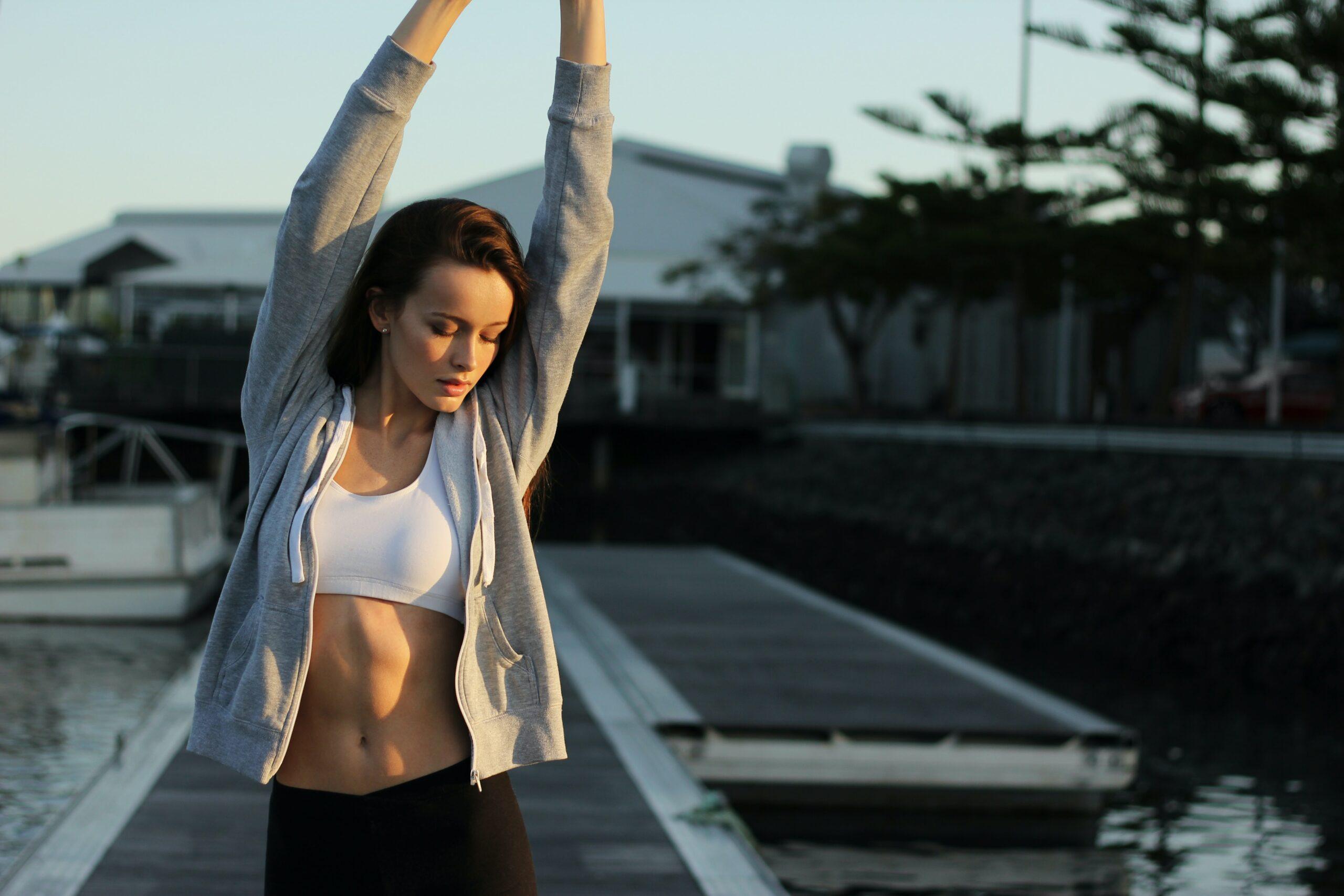 Gut problems are an epidemic in our society. Often undiagnosed, these problems can lead to a slew of uncomfortable symptoms that mainstream medicine struggles to treat. However, in my telehealth functional medicine clinic I specialize in uncovering the root cause of a person’s symptoms in order to work toward achieving thriving health, naturally.

One gut problem I see far too often is SIBO. This condition can wreak serious havoc on your gut and can even lead to further health problems if not addressed. So, if you’re dealing with digestive distress or other seemingly unrelated symptoms, read on to learn all about what SIBO is, the symptoms of SIBO, and how to treat it so you can regain control over your gut and overall health.

SIBO stands for Small Intestinal Bacterial Overgrowth. Your gut is comprised of the small and large intestines, and when you are not eating - while you’re sleeping and in between meals - the migrating motor complex (MMC) pushes gut bacteria down into the large intestines where most of it lives. However, sometimes this process can fail. In cases of decreased MMC function, bacteria that is meant to migrate down instead grows up into the small intestines where it doesn’t belong.

This wayward bacteria ends up eating what you eat, fermenting the food in the wrong area, and  causing uncomfortable symptoms. SIBO is often considered a precursor to the more serious “leaky gut syndrome”, which is linked to many chronic and autoimmune conditions.

SIBO is associated with gut-related symptoms that are annoying but often considered “normal” at first glance by mainstream medicine, since they can be very common. These symptoms include:

SIBO has been either linked to or associated with a few different health problems. Because your gut is the foundation of your overall health, SIBO can both directly cause or be influenced by what is going on in other parts of your body. Certain conditions in particular have been linked to a predisposition for SIBO including:

Because your gut controls 80% of your immune system (9) and can regulate your mood and genetic expression, we’re just beginning to see the far reaching associations between SIBO and seemingly unrelated conditions like those listed above.

Other than uncomfortable symptoms, one of the biggest concerns of SIBO is malnutrition. Since SIBO inhibits absorption of vitamins, fat, carbohydrates, and protein from foods, nutrient deficiency is often a major problem in those with SIBO.

Some of the most common deficiencies in SIBO patients include iron, calcium, vitamin D, vitamin A, and vitamin B12. Since these nutrients can contribute to fatigue, weakness, brain fog, imbalanced hormones, poor immune function, and more, it’s vital to treat SIBO to overcome these nutrient deficiencies and get your gut health back on track.

SIBO can be diagnosed through a hydrogen breath test that measures the presence and amount of hydrogen and methane gas that is produced by the wayward bacteria in the small intestine.

To complete the test, the patient drinks a solution containing a sugar such as lactulose (most commonly used in SIBO tests), glucose, or xylose. If the bacteria is present it will feed off the sugar and release the hydrogen or methane gas.

How to Treat SIBO

Conventional medicine typically treats SIBO with antibiotics like rifaximin. While it does help kill the bad bacteria, antibiotics don’t discriminate and they also end up killing the good bacteria necessary to keep SIBO from returning. In fact, studies have shown that many patients have to be on antibiotics long-term since this contributes to SIBO recurrence and increased gut symptoms. (10) Instead, here’s how we treat it in functional medicine.

In order to truly treat SIBO and achieve long-term, sustainable healing the first step is to identify the root cause of why SIBO occurred in the first place and aim to treat that so it ultimately doesn’t return. It’s important to work with a functional medicine practitioner who can run labs and compile a comprehensive health history to uncover the cause of SIBO and come up with a plan of action for healing.

FODMAP stands for Fermentable Oligo-, Di-, Monosaccharides And Polyols, and these specific carbohydrates can be a problem for some people because they feed gut bacteria and encourage them to proliferate.

Some foods that are high in FODMAPS are onions, cabbage, beans, apples, and rye. Monach University, a leader in research on this topic, has a great app to help you stick to low FODMAPs.

Probiotics containing a combination of Bifidobacteria, Enterococcus, and Lactobacillus have been shown to positively affect irritable bowel syndrome, and may aid in rebalancing your microbiome population. (11) Avoid probiotics that contain prebiotics, which can feed the bacterial overgrowth. You can also incorporate more probiotic-rich foods into your diet such as sauerkraut, kimchi, yogurt, and kefir.

Research has shown that herbal remedies can be just as effective, if not more so, in treating SIBO, especially considering they only target the bad bacteria thus limiting the recurrence rate. (12) Some to consider include oregano oil, skullcap, lemon balm, licorice root, and berberine extract.

An intermittent fasting protocol, where the patient limits food intake for a short period of time to starve out the bacterial overgrowth, can be an effective attack on SIBO. Constantly eating also doesn’t give your migrating motor complex a chance to kick in. Allowing more time between meals is an easy way to encourage the MMC to work more efficiently.

In addition to probiotics that can be used to support a healthy microbiome environment, other supplements can also be used to help correct nutrient deficiencies caused by SIBO-induced malabsorption. A few of those include:

Take a look at my supplement guide for recommended dosages and more information on what to look for when choosing a supplement.

Digestive enzymes are also a great option if you struggle with SIBO as they help to reduce symptoms like bloating, gas, and abdominal pain, can help improve nutrient absorption, as well as help digestion of problematic foods like FODMAPs.

In the end, the most important thing you can do when it comes to dealing with SIBO is to start with uncovering the root cause and coming up with a plan to facilitate healing. By starting there and incorporating some of these helpful healing tools, you can be well on your way to overcoming SIBO and a thriving gut.