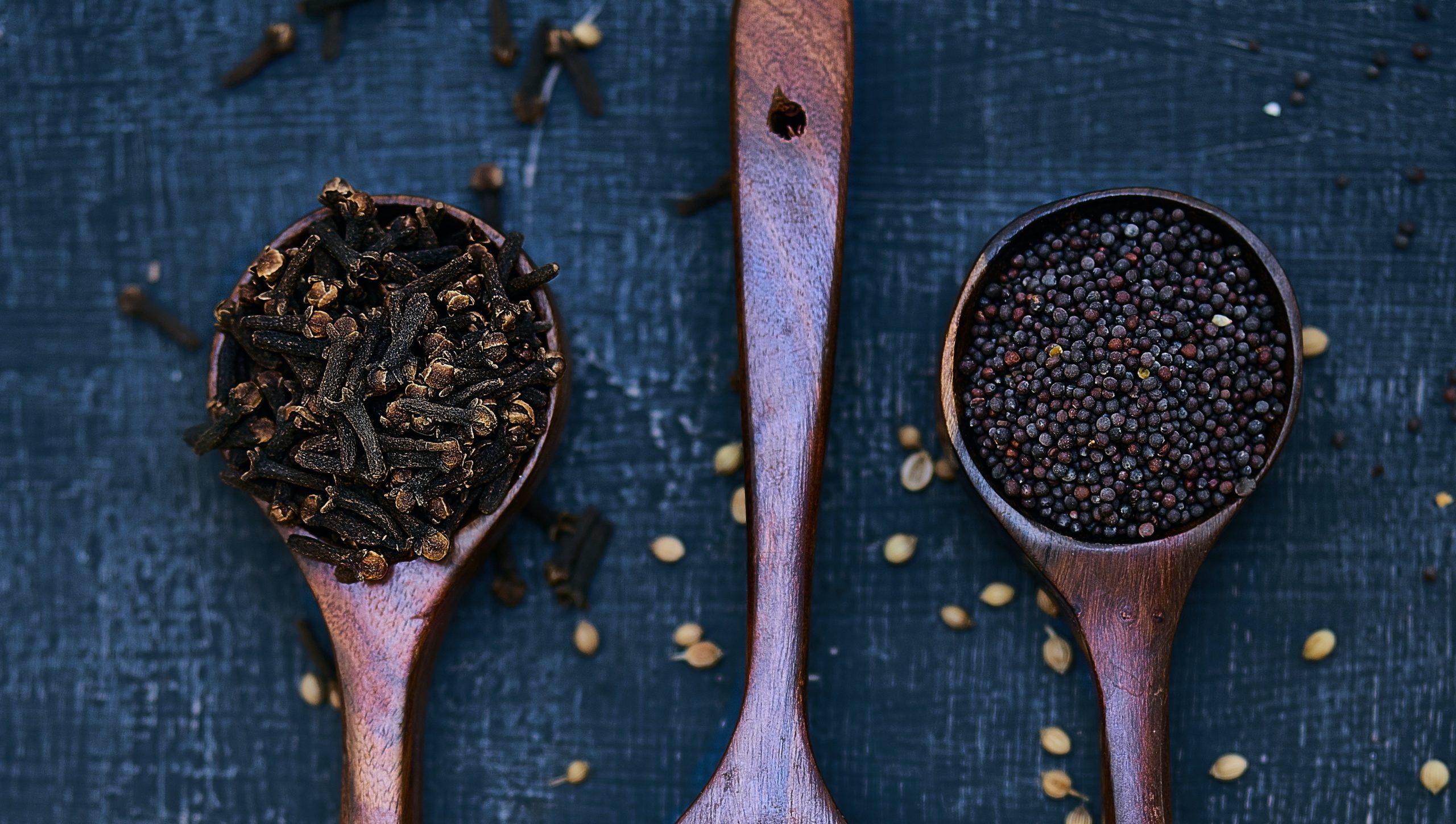 In a world full of endless pharmaceuticals and over-the-counter drugs promising to address all our health woes, we can sometimes forget that nature was our first medicine.

If this seems “woo-woo” to you, you should know that up to 50 percent of the drugs approved in the last 30 years have come directly or indirectly from natural products. (1) Aspirin, which is based on a natural compound isolated from the white willow plant, is one great example. Opioid pain-killers, derived from the poppy plant, are another; penicillin, which comes from a mold that grows in nature, is a third example of how if we turn to nature, it usually has our back.

Pretty crazy, isn’t it? What’s even crazier is that there are so many MORE therapeutic plants we have yet to discover. In fact, it’s estimated that only about 15 percent of herbal species on the globe have been explored for their medicinal potential. (2)

Today, I want to dive into one natural ingredient that I believe has a lot of potential for the immune system and beyond: black cumin seeds.

Keep reading for everything you need to know.

FUNCTIONAL MEDICINE FOR PEOPLE AROUND THE WORLD

What are black cumin seeds?

Also known as “nigella,” black cumin seed comes from the Nigella sativa plant. In the same family as the buttercup, Nigella sativa produces fruits and, of course, seeds, which have been used for their medicinal and culinary value for centuries.

Black cumin seeds have been referred to as “one of the most treasured nutrient-rich herbs in history” and that’s no exaggeration. (3) Besides being a great source of protein, fat and fiber, black cumin seeds are also rich in amino acids and contain significant levels of essential nutrients like iron, copper, zinc, phosphorus, calcium, thiamin, niacin, pyridoxine, and folic acid. (4) And that’s not it, either. They also contain high amounts of plant compounds, including alkaloids, saponins, sterols, and essential oils that may also contribute to their health benefits.

Black cumin seeds are frequently used in Indian, Middle Eastern, and North African cuisines and you can find them in curries, lentil dishes, and even breads and pastries.

What are the benefits of back cumin seeds?

When it comes to the health benefits of black cumin seeds, there’s a lot to cover. They’ve been used for centuries to treat a wide range of ailments and have exhibited a bunch of different healing properties. According to a study published in the Journal of International Food Science and Technology, “The black cumin oil seed had been shown to be anticancer, antidiabetic, antiradical and immunomodulator, analgesic, antimicrobial, anti‐inflammatory, spasmolytic, bronchodilator, hepatoprotective, antihypertensive and renal protective.” (4) That’s a pretty impressive list, isn’t it?

Their healing properties are, at least in large part, thanks to one compound in particular, called thymoquinone. Studies have found that thymoquinone is “medicinally very effective against chronic illnesses like neurological and mental illness, cardiovascular disorders, cancer, diabetes, inflammatory conditions, and infertility as well as various infectious diseases due to bacterial, fungal, parasitic, and viral infections.” (5)

When it comes to the benefits of black cumin seeds, the list seems to get more impressive the harder you look.

Hopefully, the last three sections of this article were enough to convince you that black cumin seeds should definitely be on your radar. But the next question is: How do you get them in your diet?

Black cumin seeds have a bitter taste — think somewhere between cumin and oregano — and Lisa Braman, in an article for the Smithsonian Magazine, wrote that to her, “they taste like the bits of burned onion, poppy and sesame seeds that fall off of a toasted everything bagel.”

The best way to use them in the kitchen is to lightly toast them (to release the essential oils) and either grind them and add them to dishes like curries, soups, smoothies, oatmeal, or yogurt. Or, simply toss them in whole. You can also find black cumin seed oil, which can be added to dishes, taken plain, or even used directly on the skin.

I always recommend a food-first approach to natural ingredients, but if you don’t like the taste of black cumin seed, you can also find it in capsule-form. That way, you take them like any other supplement and not have to incorporate it into your meals at all.

Nature provides so much of what we need. It’s our job to pay attention and make sure we’re filling our plates with high-nutrient, healing foods. Black cumin seeds are the perfect example of how to take your meal to a whole new level of healthy.

If you want to learn more about your own health case please check out our free health evaluation. We offer in person as well as phone and webcam consultations for people across the country and around the world.