N-Acetyl-Cysteine: All About This Powerful Antioxidant 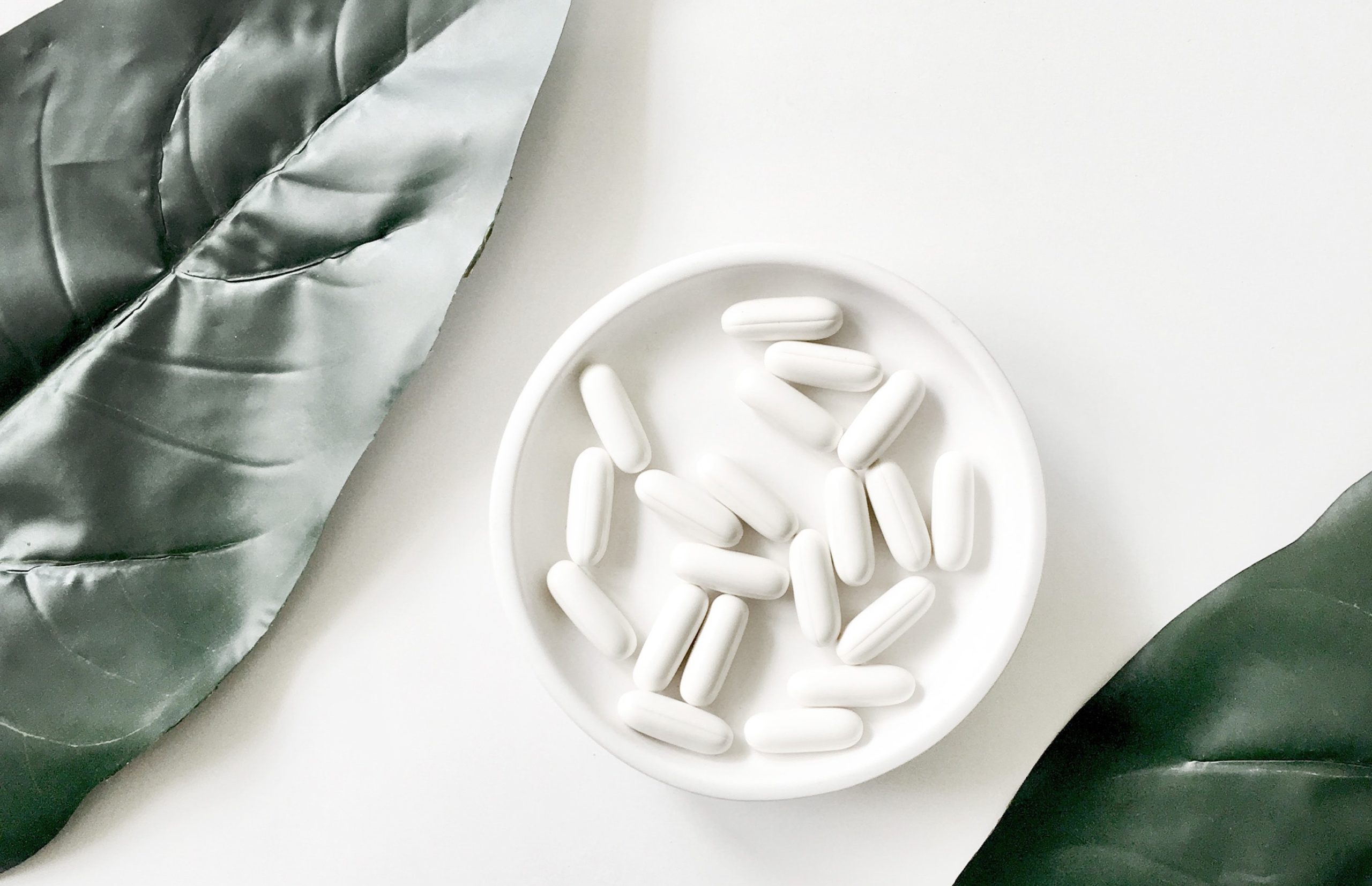 Have you heard of N-acetyl-cysteine? If you haven’t, you’re not alone. Super-ingredients like collagen, matcha, and turmeric tend to get all the fame and attention in the wellness world. But as a functional medicine practitioner, NAC has been on my radar for a while.

So, what is N-acetyl-cysteine? Often called NAC, N-acetyl-cysteine is a plant antioxidant found in onions. It has been used as a drug since the 1960s and has been characterized as an antidote for poisonings by the World Health Organization for decades.

So, why should you care about NAC? Because it may be important for overall health and wellness. Keep reading for everything you need to know about NAC and its benefits.

Getting to know the properties of NAC

First and foremost, NAC is beneficial to the body because of its antioxidant properties (1). Antioxidants — a group of compounds that include other well-known supplements like vitamin C, vitamin E, and astaxanthin — have the important job of helping fight free radical damage and preventing oxidative stress in the body. This is an important job, as oxidative stress has been linked to a wide range of diseases and dysfunctions, including cellular damage and cancer. (2)

NAC has also demonstrated strong anti-inflammatory properties; according to one study, published in Agents and Actions, it works by reducing the activity (5) of inflammatory cytokines and macrophages.

Why you should care about NAC

Because of its antioxidant and anti-inflammatory properties, NAC has been studied as a potential treatment for a wide range of conditions. The research in this area is still very new and developing, but the results look very promising.

Some of the potential benefits of NAC include:

NAC may be particularly helpful for endometriosis, a painful condition that affects many women. A 2013 study on 92 women in Italy showed that 24 of the 47 women who took 600 mg of NAC three times a day for three months actually canceled their scheduled laparoscopy because their endometriosis symptoms disappeared, they experienced a reduction in pain, or they had gotten pregnant. (6) This is a big deal not only because many women suffer from endo, but because there is a major lack of effective treatments and no cure for this painful condition, which means many women suffer for years without relief.

2. NAC and the liver and kidneys

Remember when I mentioned that NAC was used as a poison antidote? Well, that’s thanks to its protective effect on the liver and kidneys. It’s not uncommon (7) for doctors to give NAC to patients coming in with an acetaminophen overdose; in fact, it has been used for exactly this purpose for over 30 years. It’s also been studied as a remedy for acute organophosphate poisoning (8) and lead poisoning (9).

It’s also possible that NAC will prove beneficial for neurodegenerative conditions like Alzheimer’s. One controlled trial, in particular, showed that supplementing with NAC improved almost all outcomes (10) for patients and led to significant improvements in those related to cognition.

NAC has been studied in the context of fertility for both men and women! One study showed that men taking NAC had increased sperm quality (11) and another showed that it improved oocyte and embryo quality in women with PCOS (12), one of the most common hormone disorders and causes of infertility in women.

NAC also represents a potential alternative treatment for substance abuse and addiction. It has been studied for gambling (13), cigarette, and even cocaine addictions (14).

There’s still a lot to learn about NAC, but as you can see from the studies above, what we know so far is extremely exciting. As a functional medicine practitioner, I’m always looking for natural compounds that could act as remedies for difficult-to-treat disorders or as a substitute for pharmaceutical drugs. NAC represents both — and I, for one, will be keeping a close eye on the science surrounding this powerful antioxidant!

My country is far from perfect but I love it immen

Chronic complaining can really do a number on your