Is CoQ10 Right For You? Here’s How To Know 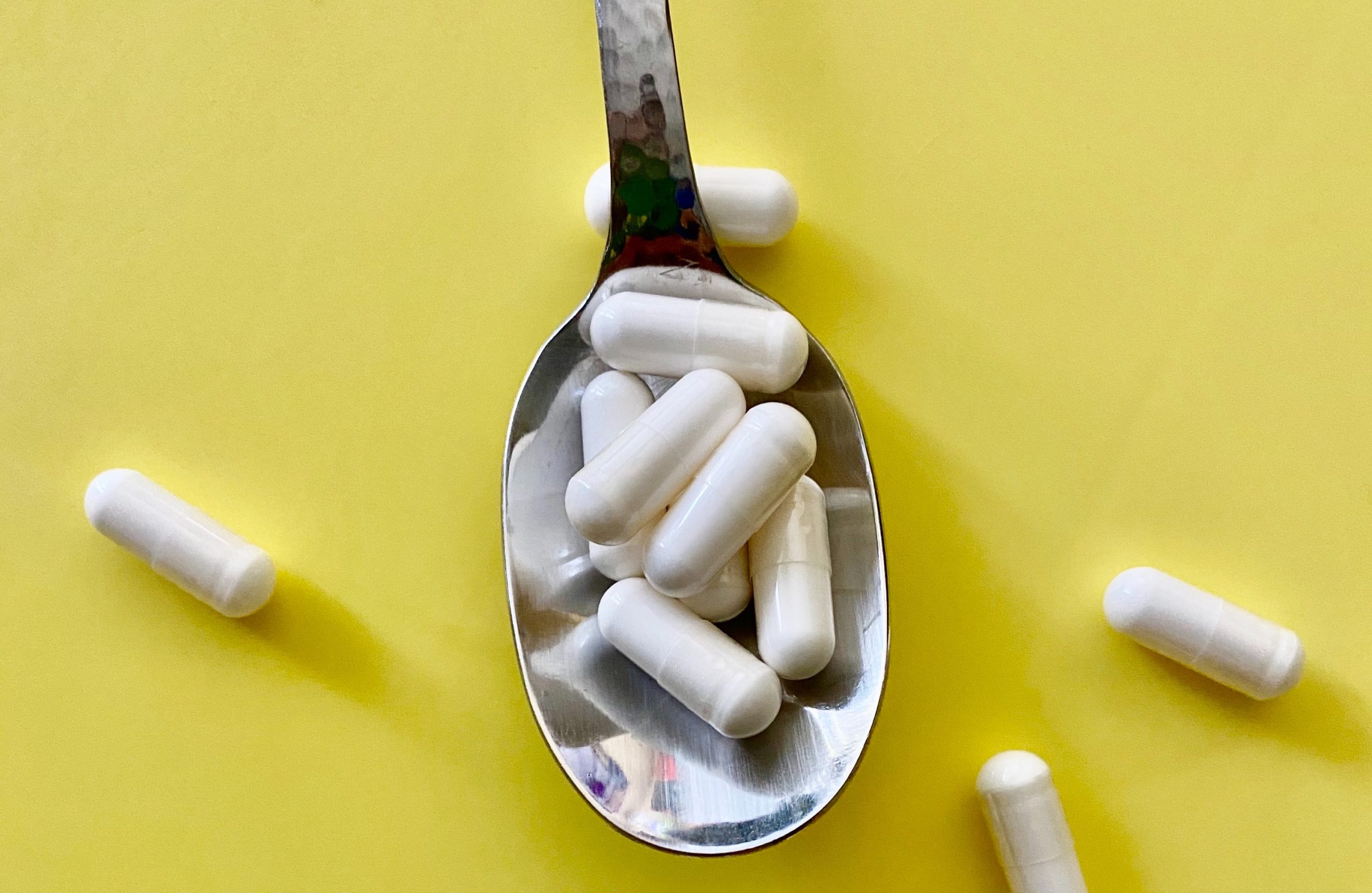 If you think the nutrition, self-care, and fitness worlds are overwhelming, just wait until you dive into the supplement industry. There are quite literally thousands of capsules, powders, tinctures, and tonics to choose from. There are vitamins, minerals, herbs, multis, and condition-specific blends — and of course, there are hundreds of brands, each claiming to be the best.

Even as a functional medicine practitioner who is extremely well-versed in the supplement world, it still surprises me how much time it takes to keep up-to-date on all the research and science.

If you want to dip a toe into the world of supplements, the best thing to do is to start simple and educate yourself fully on the ingredient that you’re considering. By educating yourself on the importance of specific nutrients, you can better prioritize, starting with what makes the most sense for your body and specific health goals.

One of the supplements I often find myself recommending to my patients in my functional medicine telehealth clinic is CoQ10.

I frequently lean on CoQ10 — which stands for coenzyme Q10 — because it can elevate certain areas of health that many of my patients struggle with. CoQ10 is found in every cell in the body — more specifically in the mitochondria, which are the energy centers of the cell. In order for your body to use CoQ10, it needs to convert the inactive form (something called ubiquinone), into ubiquinol which is the active form of this nutrient.

Knowing that antioxidants like ubiquinone play so many roles in the body, it won’t surprise you that CoQ10 can benefit a wide range of physical functions and even certain diseases. But before we dive into the benefits, it’s important to talk about CoQ10 safety. Because while CoQ10 is generally safe for most people, if you are taking blood thinners it may decrease their effectiveness. It’s important to talk with your doctor before adding in supplements to avoid any possible interactions.

And now, without further adieu. Here are six reasons why you might want to consider a CoQ10 supplement:

Supplementing with CoQ10 can help reduce blood sugar levels for those with higher than normal levels, thanks to its ability to lower insulin resistance, which is the underlying cause of blood sugar issues. If you have a blood sugar problem, also try these science-backed ways to maintain healthy blood sugar.

Those who struggle with frequent migraines are also more likely (1) to have lower levels of CoQ10. But research has shown that regular supplementation can help alleviate migraine severity and frequency. You can also try these migraine-tips.

Inflammation is the root cause of most illness these days, and luckily, CoQ10 has shown (2) an ability to reduce levels of the inflammatory compounds CRP and TNF-a as well as the pro-inflammatory cytokine IL-6 (3). This is most likely due to its ability to inhibit production of the one inflammatory protein in particular, called NF-kB.

This autoimmune disease affects millions of Americans and is characterized by chronic inflammation and pain throughout the body. In cases of fibromyalgia, CoQ10 is unevenly distributed (4) throughout the body which contributes to higher oxidative stress - which is important since increased oxidative stress is a contributor to inflammation and chronic pain. This makes regular supplementation important for those struggling with this condition.

Heart disease is one of the leading causes of death in America — and it is also intricately connected to lifestyle factors like diet, exercise, and smoking and alcohol consumption. And while that might sound bad, that’s actually a good thing because it means we have some control over our heart health. Researchers have looked into the effects of CoQ10 supplementation and its ability to significantly improve (5) heart health.

Depression is the leading cause of disability in the U.S. If you’re having trouble with your mood, you should know that a study (6) published in the Journal of Clinical Psychopharmacology found that in 18 people with depression, 400 to 800 mg/day of CoQ10 for a month decreased the severity of depression symptoms and significantly improved symptoms of fatigue, sadness, and difficulty concentrating or brain fog.

CoQ10 is a great supplement for a wide range of health woes. If you struggle with any of the issues mentioned above, talk to your doctor or health practitioner about CoQ10 — it might just make the difference! 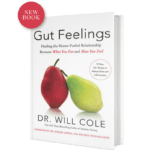