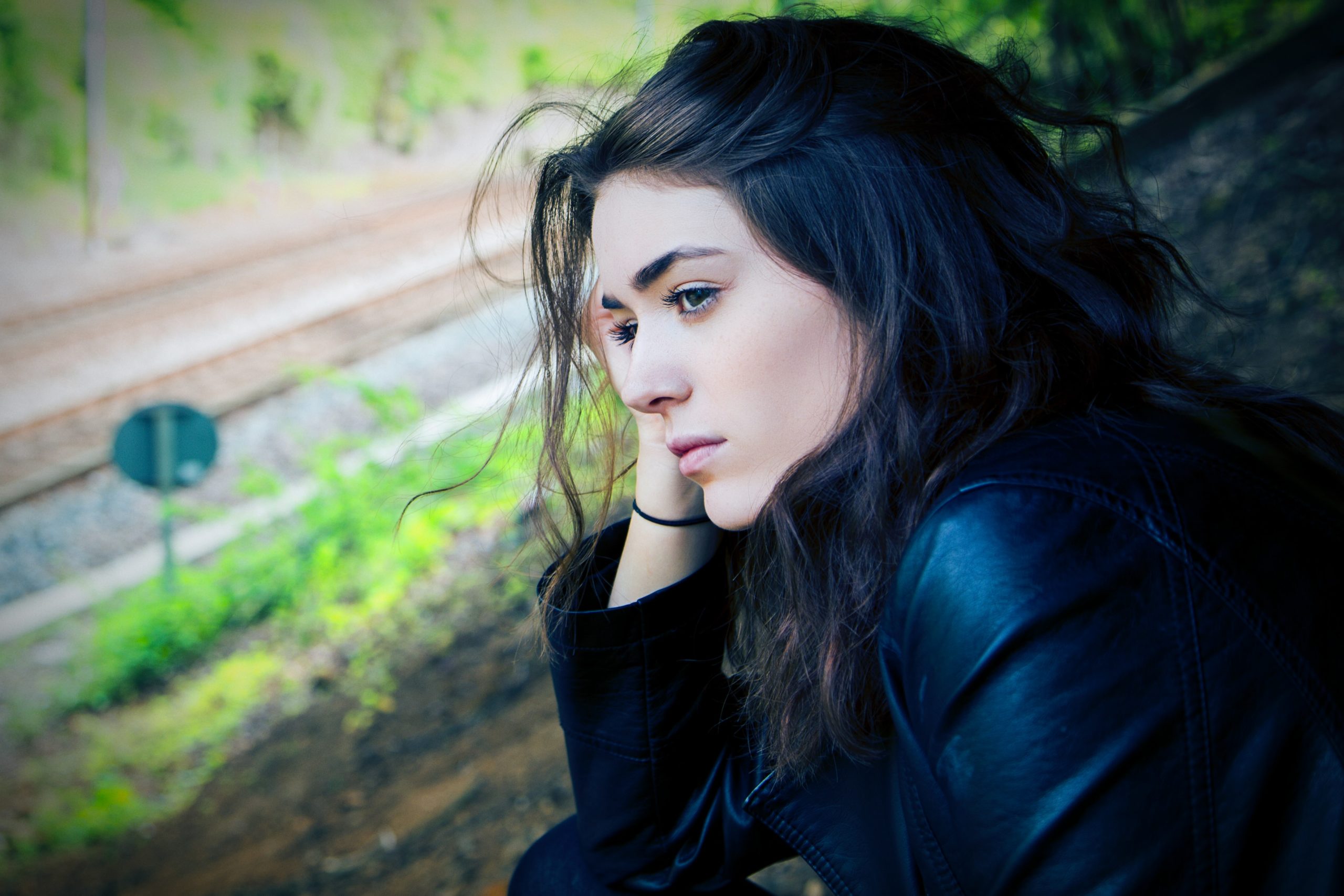 As a functional medicine practitioner, I talk to my patients about nutrient deficiencies all the time. After all, at the root of my health philosophy is the idea that the right food can improve virtually all health issues. With many of my patients, correcting a nutrient deficiency is a big piece of the puzzle of improving their health - especially when it comes to reducing symptoms like headaches, fatigue, and a weakened immune system. And one deficiency that I see all too frequently is iron deficiency.

Unfortunately, unlike B12 or vitamin D, iron deficiency doesn’t get a lot of attention in the wellness scene. But the truth is, iron deficiencies are the most common deficiency in the world! In fact, according to the Centers for Disease Control, about 10 percent of women are iron deficient. (1) And that's why in this blog, I’ll be diving into iron deficiencies, why they occur, and most importantly, how you can correct a deficiency by eating the right foods.

What is an iron deficiency?

Iron is a mineral that’s found on earth and in certain foods. Our bodies don’t make iron, so we have to get it through the foods we eat. Like the name suggests, an iron deficiency occurs when your body doesn’t have enough iron through our diet. This is a problem for many reasons but the most important is the fact that iron is required to make hemoglobin — an important protein in red blood cells that helps carry oxygen around the body. When iron deficiency is left unchecked, it can lead to iron-deficiency anemia.

As we already learned, iron-deficiency anemia is very common, mostly because the standard American diet is low in essential nutrients, including iron. Iron deficiency anemia can also occur because of blood loss — either from an injury or menstruation — or an inability to absorb iron from the food you do eat because of inflammatory bowel disease or a restrictive diet. Your iron requirements also increase when you’re pregnant, so pregnant women or new mothers can sometimes become deficient.

What are the symptoms of iron deficiency?

Iron deficiency can lead to a wide range of symptoms that often get misdiagnosed or missed by conventional medicine doctors. That’s because iron doesn’t just help carry oxygen to cells, it also plays a role in various enzymatic reactions in the body that govern muscle metabolism, physical growth, neurological development, and even the synthesis of different hormones. (2)

In other words, iron is a pretty big deal.

These symptoms are often missed because they are vague and can also be attributed to other deficiencies or health issues, like low thyroid or chronic fatigue syndrome. I often uncover iron deficiencies in patients that have seen multiple doctors without much luck getting to the root cause of their health issues.

How do you diagnose an iron deficiency?

Diagnosing an iron deficiency is typically a multistep process. First, I will perform a physical exam and ask my patients about their medical history and current symptoms. When it comes to diagnostic tests, I will often order:

Typically, a diagnosis is made when more than one test indicates a deficiency.

How do you correct an iron deficiency?

The bad news is that iron deficiency is pretty common; the good news is that it’s also pretty easy to fix! First, I recommend that my patients eat more iron-rich foods, (4) including:

If you’re low in iron, it’s important to also eat plenty of vitamin C-rich foods because vitamin C enhances the absorption of iron. (3) Vitamin C is found in:

If increasing your intake of vitamin C and iron-rich foods doesn’t improve your iron levels, you can talk to your doctor about taking an iron supplement. (I don’t recommend supplementing with iron unless you are working with a professional since taking them when you don’t need them can be dangerous.)

Iron is an often overlooked but extremely important mineral! It would benefit us all to make sure we're eating iron-rich foods, getting our daily dose of vitamin C, and having our iron levels checked if we're experiencing any of the symptoms of an iron deficiency above. The good news is that once they’re caught, iron deficiencies are an easy fix!