Everything You Need To Know About Oats 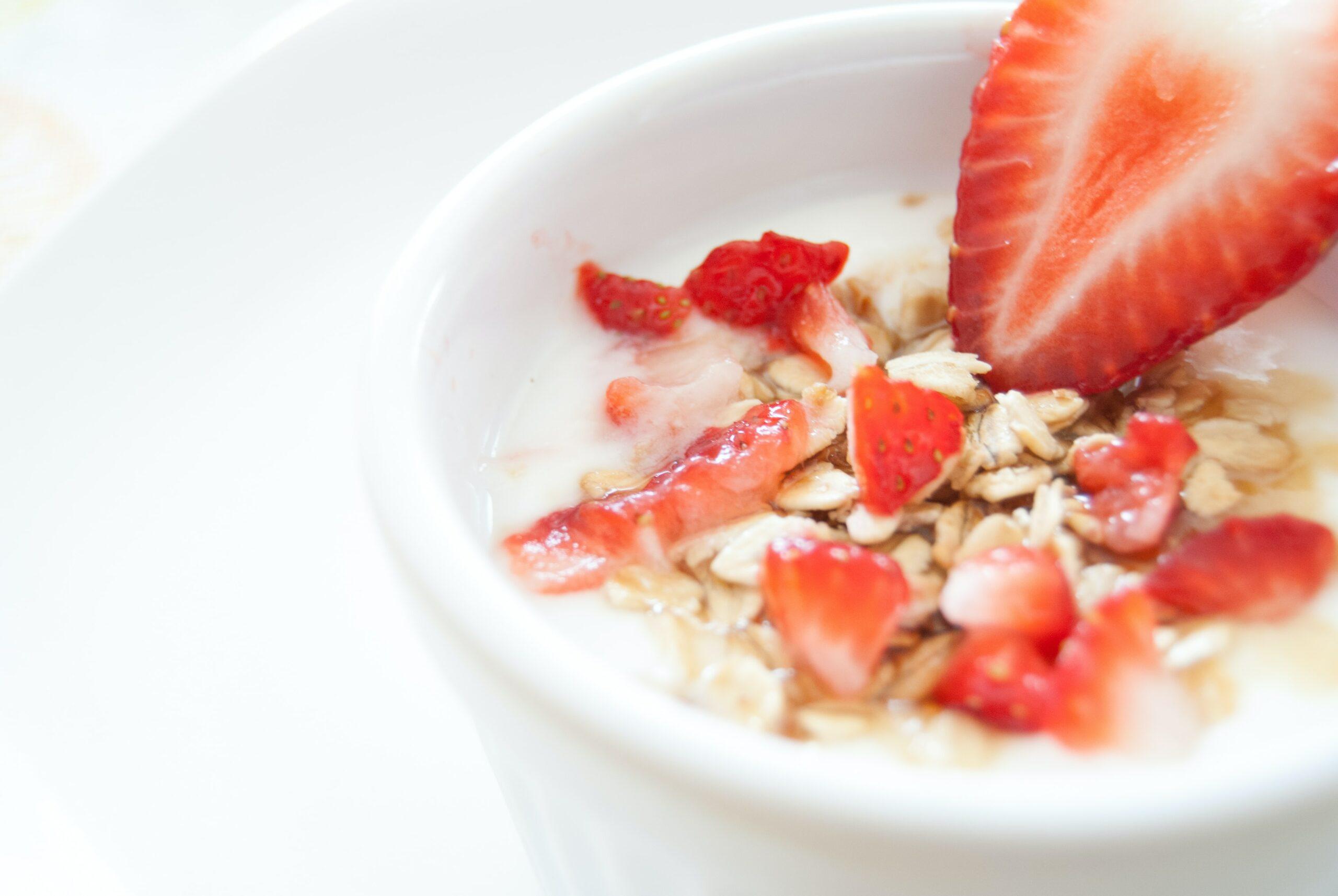 If you’re like me, a surprising number of your childhood memories feature oats of some kind. I can remember hot oatmeal in the morning before school, Honey Bunches of Oats on the weekend, and the occasional oatmeal raisin cookie at an aunt or uncle’s house. Oats have been a staple in the standard American diet for decades and have always had a healthy reputation. And these days, oats are still often found in healthy snacks, cereals, and recipes.

But are oats really as healthy we think? Keep reading for a functional medicine perspective on America’s favorite grain.

Oats are the edible seeds in oat grass, which is also known as Avena sativa. They are a grain, but they seem to have escaped the negative reputation of other grains, such as wheat. In fact, the FDA allows companies to add a label on oat-containing products that says “reduces the risk of heart disease” because oat’s known health benefits of the cardiovascular system. Oats are loaded with nutrients like fiber, protein, magnesium, potassium, and omega-3 fatty acids, which are extremely anti-inflammatory. Oats are also a good source of protein; in fact, they have more protein than other grains and cereal grains thanks to their content of amino acids lysine and threonine. (1) Oats are also high in aventhramides, a type of antioxidiant that has been shown to reduce inflammation and regulate blood pressure. (2) Pretty impressive, isn’t it?

But that’s not where the benefits of oats end, either. Oats can also:

Oats are rich in a soluble fiber called beta-glucan, which explains why oats become slightly gel-like when they’re cooked or left in water. Beta-glucan fiber has been associated with reduced blood sugar and oat consumption has been linked to better insulin sensitivity. (3)

Ever made it halfway through a bowl of oatmeal and been unable to take another bite? That’s thanks to the nutrient-dense nature of oats and those beta-glucans we just learned about. Studies have shown that beta-glucan fiber can create increased feelings of fullness (4), which means oats are a great choice if you’re trying to watch your portions or shed a few pounds.

If you suffer from occasional constipation, incorporating oats into your diet may help. This benefit is also thanks to that magical soluble beta-glucan fiber; this type of fiber helps water remain in the digestive tract so that stools can move more quickly and are easier to pass. In fact, oat bran fiber is often used as a preventative measure for constipation. (5) Studies have also shown that the breakdown and fermentation of oat fiber can increase the diversity of gut microbiome. (6)

If you’re shopping for oats, you might notice that some oats are labeled “gluten-free” and others aren’t. Why is that? Are oats gluten-free, or not? Gluten is a protein found in wheat and other grains like rye and barley. But it’s not found in all grains! In fact, rice, buckwheat, corn, and oats are grains that are naturally gluten-free. The reason why some products are labeled gluten-free is more of an issue of possible contamination. Some facilities make both gluten-containing products as well as oats and there’s a possibility some gluten will end up in the oats. This might not be a problem if you are mildly sensitive to gluten but for those with celiac disease, even a tiny bit of gluten can have serious consequences. If you have a serious gluten intolerance of celiac, make sure to only buy oats that have the FDA’s “Gluten Free” stamp, which guarantees that there are less than 19 parts per million of gluten.

Should you soak oats before you eat them?

Oats, along with nuts, seeds, and beans, can contain phytic acids, a compound that is known as an “anti-nutrient.” Anti-nutrients are ingredients that can sabotage the absorption of other nutrients and in the case of phytic acid, it can bind to minerals like iron, zinc, and calcium so they can’t be absorbed very well, leading to deficiencies. (7) The good news is that there’s a simple fix that can reduce the phytic acid in the oats you eat. It’s called soaking. Soaking your oats in water overnight can help break down the phytic acid, unlocking their full nutrient potential and making them easier on your gut. To soak oats, just add them to a mason jar or another glass container, add filtered water until they are fully submerged, and leave them overnight. Then, you can dry them out in the oven on low heat and use them just as you normally would.

Should you buy organic oats?

If you’re going to incorporate oats into your diet, there’s one last question to answer and that is: Should you buy organic? Some foods are more important to buy organic than others — and oats are one of them! Why? Because many conventionally-grown oats are contaminated with glyphosate, the main chemical found in Roundup. If you’ve never heard of Roundup, it should be on your radar. The WHO’s International Agency for Research on Cancer labeled it as “probably carcinogenic to humans” and a recent lawsuit in California awarded $289 million in damages to a groundskeeper whose attorney argued that Roundup directly caused his terminal cancer. In an independent Environmental Working Group investigation, glyphosate was detected in 43 out of 45 oat products tested. Even more, about 75% of them had levels that were high enough to be cause for concern, according to the standards set forth by the EWG. The good news is that they also tested organic products and while one-third of the 16 products also had glyphosate, the levels were extremely low, which means that buying gluten-free oats can protect you from potential chemical exposure.

Overall, oats are a pretty solid healthy carbohydrate that most of us can easily incorporate into our diets. To maximize the health benefits of oats, I recommend buying groats or steel-cut oats; these types of oats take longer to digest so they have a lower glycemic index than instant oats or rolled oats. Also, always make sure there is no added sugar in your oatmeal. Instead, you can add a drizzle of honey or some fruit to sweeten things up.

Once upon a time, 17 years ago on this very day tw